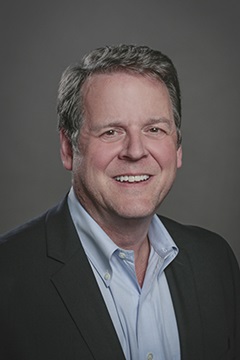 Chairman of the Board and Chief Executive Officer at Franklin Electric Company, Inc.

Mr. Sengstack’s combination of P&L, finance, international and general management and top leadership experience, as well as his consensus-driven global leadership style and experience working with boards, allow him to provide the Board with strong insight into the Company’s multi-national markets and operations.