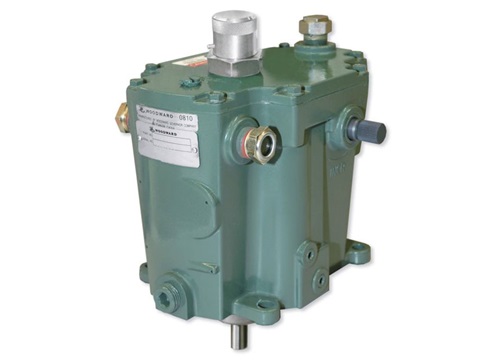 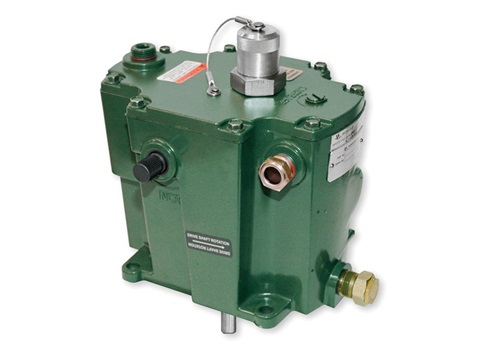 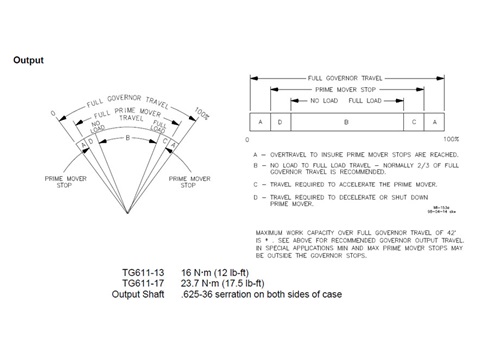 Where isochronous (constant-speed) operation is not required, the TG611-17 drives steam turbines in: